August in the Vendee 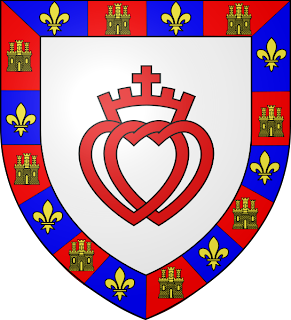 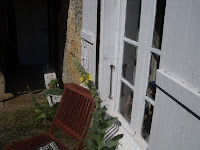 We are away to the Vendee for the rest of August. In France, although we have a ‘phone line, we don’t have an internet connection so it’s good bye for a few weeks to the world of blogging and also to the disastrously wet British summer of 2009. Instead, some serious work on the garden and the house, catching up on some reading and a little bit of research on St Louis Grignon de Montfort and even, perhaps, a few trips to the Atlantic beaches!
As I leave, there are news stories out there which range from the fascinating (Forward in Faith’s rumoured talks with Rome) to the downright disturbing (the assisted suicide debate moving inevitably to legalisation and the horrors of euthanasia.) I’ll miss Fr Hunwicke, the Young Fogey and Fr Z et al, but I won’t miss news of the slow disintegration of Anglicanism and the sheer vindictive stupidity and irresponsibility of its liberal elites who are slowly but surely dismantling the whole edifice brick by brick.
So it’s good red wine under a Catholic sun for a few weeks and good riddance, not to the parish, which I love dearly, but to the wider Church in Wales, the Anglican Communion and news of TEC’s latest departures from Christian tradition and the whole sorry (should that be Schori?) mess.
See you in September!